You are here: Home » Meet Kat Endsley, Manager of Education and Events 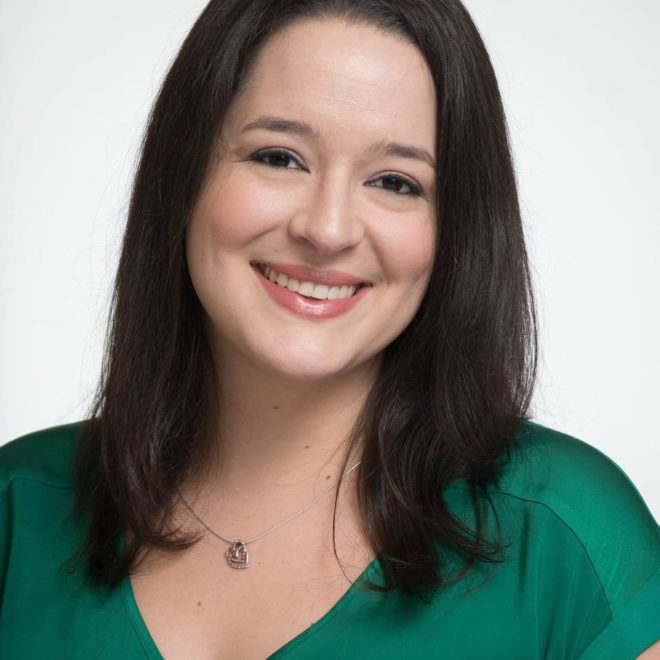 Kat Endsley is a Fort Worth native with a BA from the University of Arkansas and an MFA from the University of Missouri-Kansas City.  After completing her education she spent several years pursuing her love of acting.  She toured the country performing in children’s theater and worked with a melodrama company in central California for 2 years before finally settling in Los Angeles.  While auditioning and acting in L.A., she also worked for a high-end catering company where she was part of a team that planned events for the Emmy Awards and other award shows while also catering large events in personal homes including Kathy Hilton, Magic Johnson and many others.  While in Los Angeles she hosted numerous TV after-shows, interviewed celebrities, appeared in commercials, and even won an episode of Celebrity Name Game.

When she moved back to Fort Worth she was blessed to work as the Director of Sales and Marketing for Dove Ridge Vineyard, a world class wedding and event venue. While she loved working for the owners of Dove Ridge, Kat is honored to now be part of the Susan G. Komen Greater Fort Worth organization.  She is grateful to the current staff of Komen Greater Fort Worth: Tracey Boyes, Sherrie Caraway and Sharon Brown for welcoming her so warmly and excited to help the citizens of the Fort Worth community with their fight against breast cancer.